The history of Pasticceria Giotti began in 1947, when Nicola Giotti and his wife Gerarda de Marco, motivated by the desire to rebuild the city after the WWII and with a great passion for the world of confectionery, decided to open this business in the Borgo Antico of Giovinazzo.

And after more than 70 years and three generation of pastry chefs, the passion, love and values that spur us to always give the best for our customers are the same that our founder carried in his heart.

To Nicola Giotti and Gerarda de Marco, with their daughters Grazia and Vincenza;

To Alfredo Giotti and Maria Chiapperini, true silent leaders, who with immense love and sacrifice are guiding us towards new important goals;

To all our customers, who for all these years have shared and continue to share with us sweets and emotions

Our deepest and most sincere thanks to them. 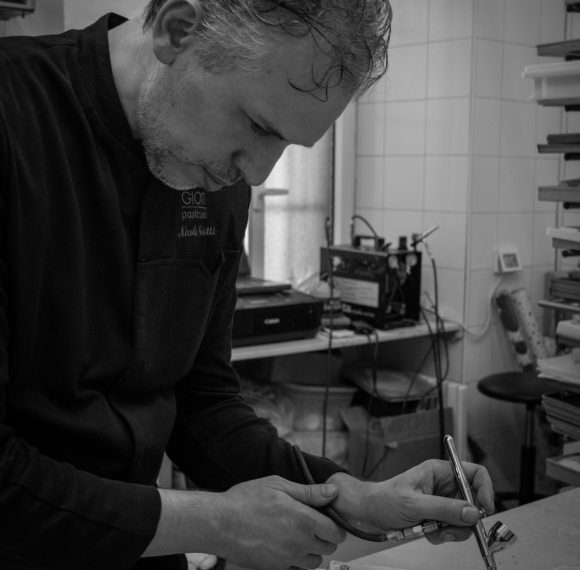 Buy our products online by contacting us at nicola.giotti@gmail.com or calling us at 0803942137

Nicola Giotti, class of 1975, represent the third generation of Giotti masters; he is the mind and heart of Pasticceria Giotti and he is the emblem of the perfect union between art and craftsmanship.

Giotti is the Regional President of Confartigianato Confectioners, he is an adjunct member of the National Food Council and works with many associations at local and national level, he is a member of the Confectioners’ Union of Italy and works closely with the oncology department of the Policlinico di Bari.

All the awards Giotti has received “represent the impossible made possible”, as he says it.

Starting from a child who did not excel in his studies at primary school, we arrive at a boy who graduates with top marks from the Istituto Alberghiero in Bari, achieving the highest mark in the entire school.
This is just the first in a long series of victories that will characterise his career.

Later, he established himself in the professional world among the greats in his field.
To reach international fame from a small provincial town in southern Italy is a great satisfaction for him.

Giotti has always cultivated an important collaboration with the world of cinema, in particular with Elisa Barucchieri, godmother of the “Aerografia Indiretta Speculare Lucida” technique and sister of Elena Sofia Ricci, with whom he has created, combining their arts and minds, many works: such as the show “Il volo“, staged in Giovinazzo and the symbol par excellence of their union.

In the past he contributed to the making of a short film with Maria Grazia Cucinotta.

In spite of his many successes, the many awards he has received worldwide and the positions he has held nationally, Giotti remains the person anyone would call of “next door”: simple, genuine and humble.

The love and passion that Nicola Giotti employs in his work reaches all of you, his customers, through his sweets, which are considered by many to be flashes of emotion and Art to Savour.

Celebrate your special day with our personalised products.  Contact us for more information, our staff will know how to take charge of your project.

What our customers think of us:

70 years of experience and practice

 5/5
"A guarantee in the pastry world for over seven years, tradition, innovation, selected choice of raw materials and great reception to the customer, even in meeting the most special requests." 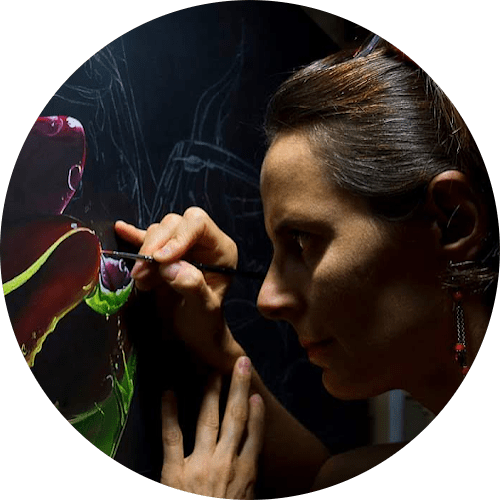 Giulia riva
 5/5
"I have always received courtesy and quality service, in addition to products that are tasty and always delicious." 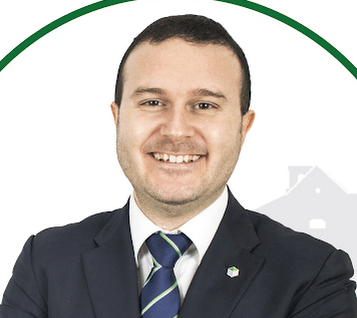 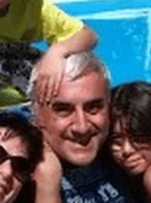 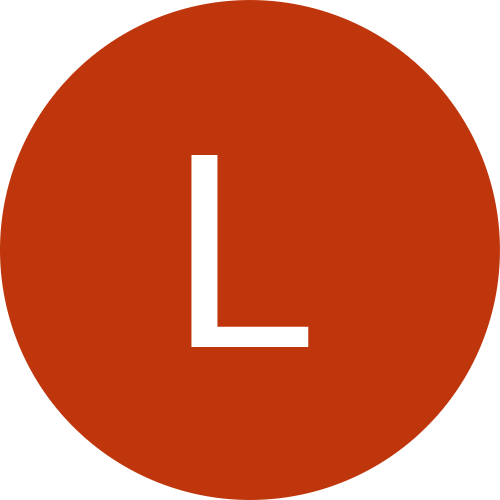 luigi frasca
Back to Top